The shell of the tortoise is just like other sections of the body, a live organ. The shells consist of a mixture of bones, cartilage, skin, blood vessels, and nerves, etc. Turtles’ shells can get Bacteria, break, fracture or damage.

Turtle shell rot is a disease that is infected by polluted waters. Both sections of the shell, e.g., plastron or Carapace, might experience this common bacterial illness. Shell rot is mainly the spiral development that can lead to diseases of the ulcerative shell. The aggressive growth of bacteria in the shell enters their blood. This leads to ulcers on the outer layer of the shell.

Discoloration or changing shell into white, yellowish-green, or mild color is a notable symptom of shell rot.

The usual symptom of shell rot is pale scars and patches on the shell or shell plastron. The major clue of shell rots is crumbs and shell softness.

Turtle shell rot is sometimes called ulcerative shell illness in veterinary circles. This is a general name for a common illness, which may be found in either the top half (the Carapace) or the bottom half of the shell (known as the plastron).

In wild turtles, shell rot symptoms are typically more conspicuous than in captive tortoises. Wild tortoises seem dehydrated and usually in poor physical condition. The shell can be covered with moss and produce an unpleasant odor, sometimes a bloody smell.

In most situations, shell rot may be highly contagious. It’s easy for bacteria to transfer bacteria from one tortoise to another. It is probable by direct or indirect touch to spread or infect other tortoises.

Shell rot may not be harmful to humans. However, it is good to take measures at a time.

How To Treat Shell Rot?

Following are some ways to treat turtles’ shell rot. 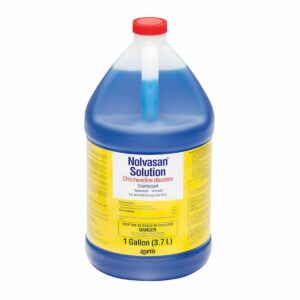 The cleaning and disinfection of a wound are done to cure an injury. Nolvasan is a hospital disinfectant, combined with a cleanser, produces an excellent wound cleanser. Nolvasan is best to use if you want a disinfectant that works with organic substances such as blood, pus, dead skin, etc. Use this on damaged skin anywhere you wish to minimize germs because Chlorhexidine is included in the product. Nolvasan works against other viruses as well. It destroys all germs and helps the area in healing.

Nolvasan antiseptic is a great and most efficient solution for healing shells. It is utilized in 60 different microorganisms as a powerful cleanser and disinfectant. Chlorhexidine dictates to work more quickly than other antibacterial and antiseptic therapies for the red shell.

Online purchasing of the Nolvasan solution is one of the best ways to get it. Online stores provide a wide range of varieties.

The natural treatment for promoting a robust and healthy shell is coconut oil. It can fight several illnesses of bacteria and fungi.

Apply Coconut Oil on a shell once or twice a day and let it absorb. During this, avoid the turtle entering the water for 20-30 minutes and let it heal properly.

Betadine is a necessary antiseptic in tortoises to treat shell rot. It gives protection from infection and minor damage to a variety of germs. It works by releasing iodine which begins to fight against harmful microorganisms.

For the treatment of shell rot, apply regular betadine. During this medication procedure, avoid the turtle from entering the water for around 25 minutes. Let it dry and absorb well into the regions affected. 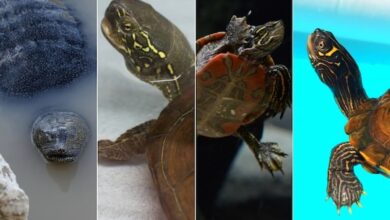 Using Sand, Gravel, and River Rocks as a Substrate for Aquatic Turtle 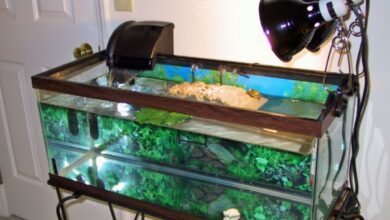 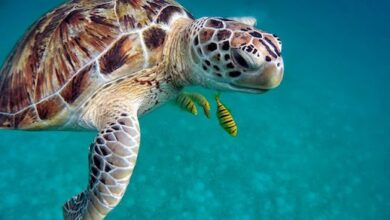 What Do Turtles Do Throughout the Day? 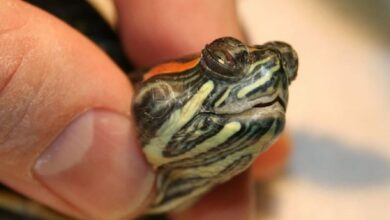 Vitamin “A” Deficiency In Turtles